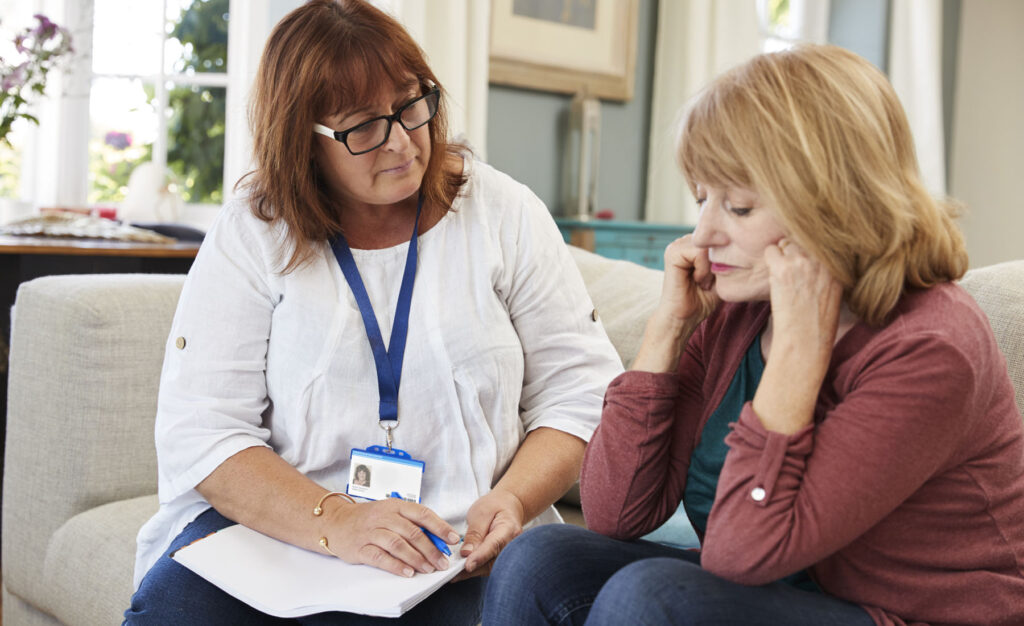 Around 50 million people have dementia worldwide, with nearly 60% living in low-and middle-income countries. Every year, there are nearly 10 million new cases. The estimated proportion of the general population aged 60 and over with dementia at a given time is between 5-8%.

The treatment for dementia is primarily supportive as there are no prescription medications to reverse or stop the process. Environmental changes, a structured schedule, regular exercise, and staying engaged with others can all be beneficial in treating dementia.

Dementia is a term that encompasses a variety of symptoms associated with cognitive impairment, such as forgetfulness. It is a general term for loss of memory, language, problem-solving, and other thinking abilities that are severe enough to interfere with daily life. Alzheimer’s is the most common cause of dementia, it is a symptom of a number of underlying diseases and disorders of the brain.

Dementia is an umbrella word that encompasses a wide variety of medical problems, which includes Alzheimer’s disease. Abnormal brain changes cause the disorders grouped under the umbrella word “dementia”.

These changes cause a decline in cognitive abilities, which is significant enough to interfere with everyday life and independence leading to dementia care. They also have an effect on one’s attitudes, emotions, and relationships.

The second most common cause of dementia is vascular dementia, which is caused by microscopic bleeding and blood vessel blockage in the brain. Mixed dementia affects people who are affected by various forms of dementia at the same time.

Many other disorders, including those that are reversible, such as thyroid problems and vitamin deficiencies, can cause dementia symptoms.

Dementia is often incorrectly referred to as “senility” or “senile dementia,” which reflects the formerly widespread but incorrect belief that serious mental decline is a normal part of aging.

Dementia is caused by damage to brain cells. This damage interferes with the ability of brain cells to communicate with each other. When brain cells cannot communicate normally, thinking, behavior, and feelings can be affected.

The brain has many distinct regions, each of which is responsible for different functions (for example, memory, judgment, and movement). When cells in a particular region are damaged, that region cannot carry out its functions normally.

Different forms of dementia are linked to specific types of brain cell damage in specific brain regions. High levels of certain proteins inside and outside brain cells make it difficult for brain cells to remain healthy and interact with one another; this is apparent in cases of Alzheimer’s disease.

The hippocampus is the brain’s learning and memory core, and its brain cells are always the first to be harmed. As a result, memory loss is often one of the first signs of dementia.

Although the majority of the changes in the brain that cause dementia are irreversible and worsen over time, thought and memory problems caused by the following conditions may improve when treated or addressed:

Simple forgetfulness is not enough to lead to a diagnosis of dementia, as there needs to be evidence of problems in at least two areas of cognition (brain function) to confirm this diagnosis.

Signs of dementia can vary greatly. Examples include:

Many patients with early Alzheimer’s disease or other types of dementia are unaware that they have any problem. As the disease progresses, behavioral changes can become evident and dementia care is needed.

According to Public Health England’s Statistical commentary: dementia profile of April 2019, it shows that:

These statistics show a slight increase in dementia care homes and personnel, but there is room for more improvement. With the advent of the Covid-19, it has become more of a challenge for patients to gain access to dementia care owing to the high mortality rate of persons over the age of 65.

Some risk factors for dementia, such as age and genetics, cannot be changed. But researchers continue to explore the impact of other risk factors on brain health and prevention of dementia.

Research reported at the 2019 Alzheimer’s Association International Conference suggests that adopting multiple healthy lifestyle choices, including a healthy diet, not smoking, regular exercise, and cognitive stimulation may decrease the risk of cognitive decline and dementia.